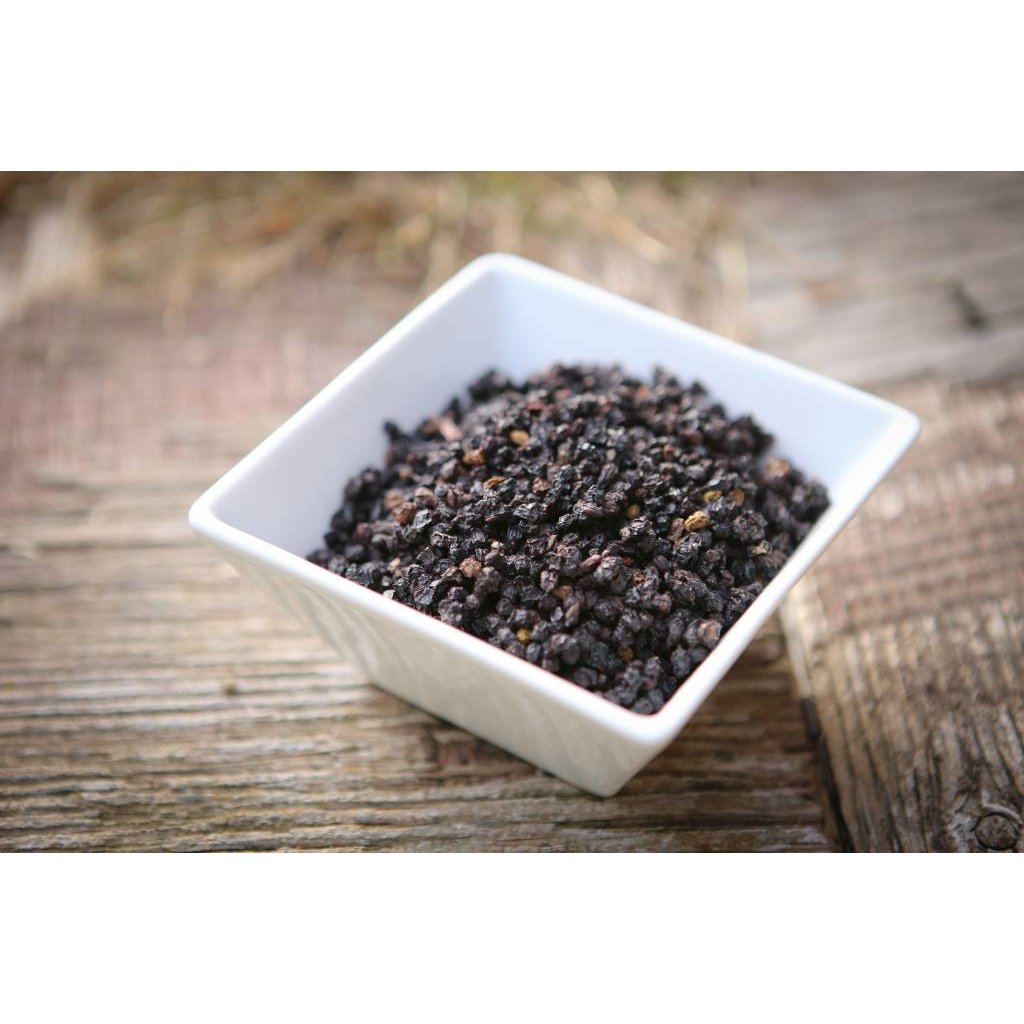 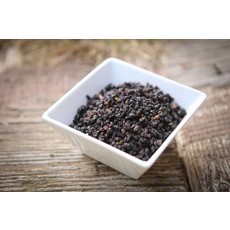 C$7.49
Write a review
Used for thousands of years for their health benefits, elderberries are especially known as an immune system booster. Elderberries are used to prevent or treat the flu, colds, coughs, and other such illnesses.
Out of stock

Used for thousands of years for their health benefits, elderberries are especially known as an immune system booster; other possible benefits include antioxidant effects, improved digestion, protection against bacteria/infection, lowered blood pressure, improved circulation, weight loss, and much more! Elderberries are used to prevent or treat the flu, colds, coughs, and other such illnesses.

Pour water into medium saucepan and add elderberries, ginger, cinnamon, and cloves (do not add honey!). Bring to a boil and then cover and reduce to a simmer for about 45 minutes to an hour until the liquid has reduced by almost half. At that point, remove from heat and let cool enough to be handled. Mash the berries carefully using a spoon or other flat utensil. Pour through a strainer into a glass jar. Discard the elderberries and let the liquid cool to lukewarm. When it is no longer hot, add 1 cup of honey and stir well. When honey is well mixed into the elderberry mixture, pour the syrup into a pint-sized mason jar or 16-oz. glass bottle of some kind.

Standard dose is 1/2 tsp to 1 tsp for children and 1/2 Tbsp to 1 Tbsp for adults. If the flu does strike, take the normal dose every 2-3 hours instead of once a day until symptoms disappear.

+ Add your review
Add to wishlist / Add to comparison
Tea 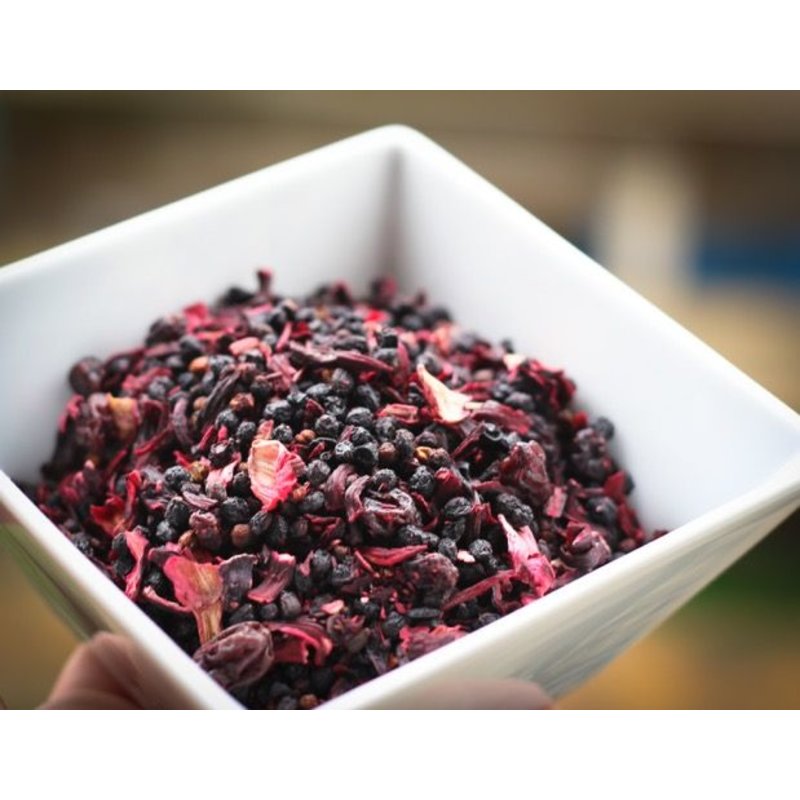 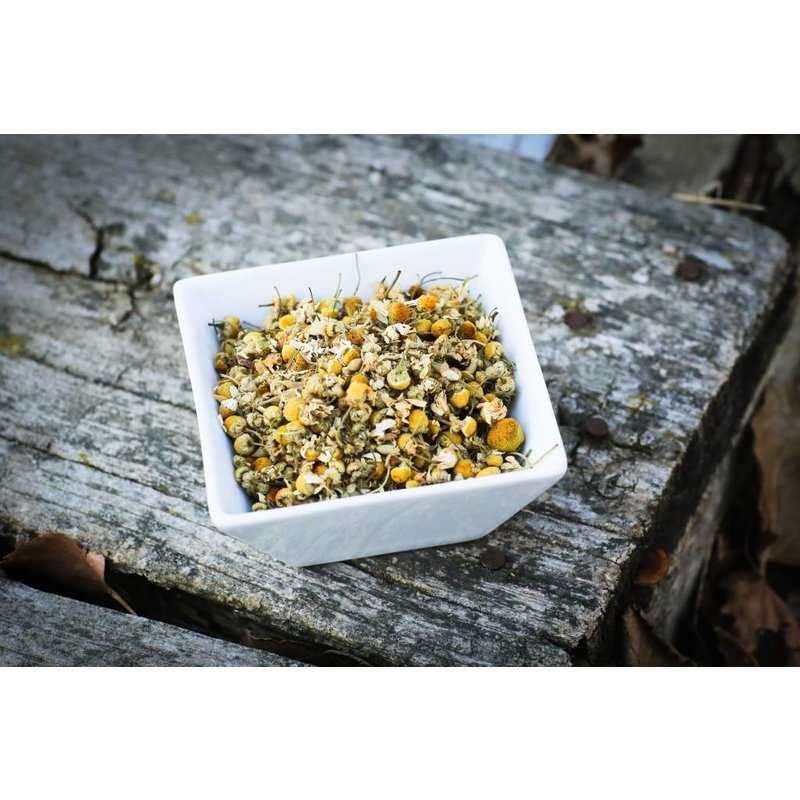